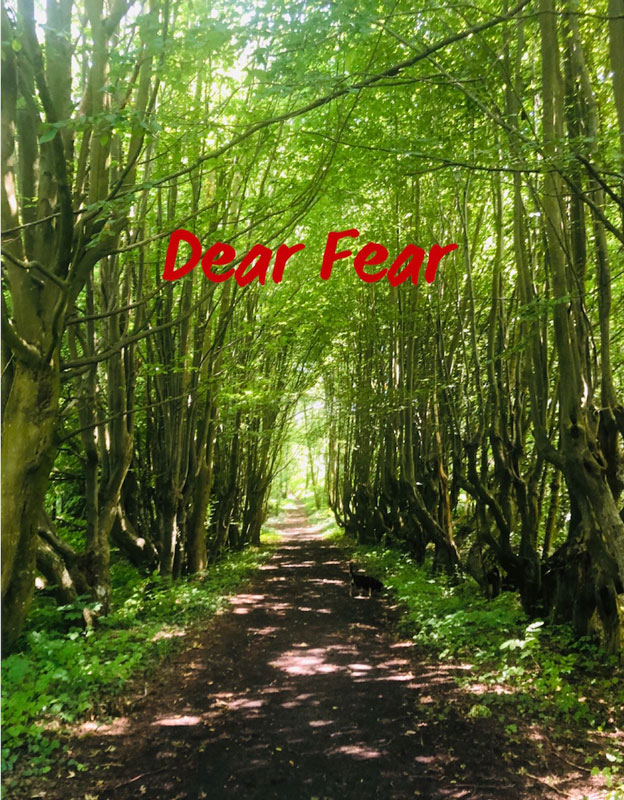 Dear fear,
What do you wish to tell me?
….
The interdisciplinary exhibition project DIE BUEHNE is delighted to launch its second season with a performance by Turkish artist Işıl Egrikavuk on Saturday, August 24, 2019 in “Der Große Garten” in Gerswalde.
The stories of Gerswalde’s past and present residents serve as a starting point for Işıl Egrikavuk’s exploration of common human emotions, experiences and (re-)actions. What unites the story of the former GDR village, the story of urban expats, the story of young refugee boys living in the village castle? And where does fear come into play?
Intertwining facts, storytelling and performance, Işıl Egrikavuk’s work shifts between reality and fiction, thus questioning the realities we construct for ourselves.

Işıl Eğrikavuk (born 1980, Izmit) studied Western literature at Boğaziçi University (Istanbul) then went to The School of The Art Institute of Chicago with Koç Foundation scholarship for her MFA in Performance Art. She has participated in numerous international exhibitions residencies, such as Art Souterrain, Montreal (2019), Pluto’s Kitchen, Block Universe, London (2017), Every Kind of Myth is Written With Care, Propaganda in 21st Century, Lenbachhaus Museum, Munich (2017), Art of Disagreement, Salt Galata&Ulus, İstanbul& Ankara (2016-2015), 11th Sharjah Biennial, Sharjah (2013), Reverse Corner, Solo exhibition, Egeran Gallery, Istanbul (2013), Change Will Be Terrific, Salt Istanbul (2012), 11th Istanbul Biennial (2009), Endgame, South Korea (2009), The Interview, Solo exhibition, Boots Space St. Louis, USA (2008). Işıl Eğrikavuk currently lives in Berlin and is part of faculty at Universität der Künste (UdK), Media Department.
The performance and exhibition project DIE BUEHNE functions as a forum for investigating social, aesthetic and ecological questions. Situated on the countryside, the program offers artists space for interdisciplinary discourse, and for questioning the meaning of artistic practices today. A focus on interdisciplinary partnerships aims to further artistic research and exploration, and offers a contemplative space where participants and visitors can engage with the presented works. The project has been initiated by Lea Schleiffenbaum and Anna-Lena Werner.

Save the date: the next issue of DIE BUEHNE will take place on September 7, with a project by Catherine Biocca.

A garden is a place of refuge – from everyday life, from convention, from the city, from social structures and expectations. In a garden we can think, experiment, or just be. A blooming hill with a small stream, vegetable fields, fruit trees and meadows, „Der Große Garten“ is a sanctuary around which a strong and solidary community of locals, expats and passers-by has grown. Here social projects and gardening meet contemporary art. DIE BUEHNE is very happy to be an active part of this community.